Obama so confident in sustaining veto on Iran, Harry Reid promises filibuster to prevent a vote. 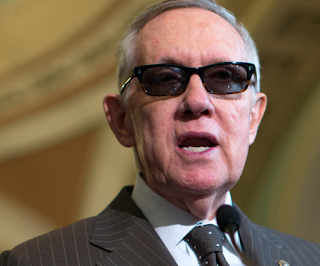 One of the tried and true ways of knowing whether something is honest, real, true, and not a partisan piece of nonsense is how honest each side is in how they deal with it, who lies, who tells the truth, who exaggerates, who is willing to play it straight and who tries to play games or use the rules to prevent the will of people from working it's will.